For the Vasteneers if you have any questions regarding the quests and the questing system feel free to ask in the discord.

Claiming your own lectern module.
In the respective Builders' Guild buildings there are lectern modules claim one by putting your name on a sign on the lectern. Feel free to customize your module a bit but keep the lectern in the same place.(and maybe include some space to store your finished quests books.)

Acquiring a Quest
In the guild you can pick yourself up 1 active quest (doesn't matter what kind). You get your quest by pressing the on the dispenser buttons.

You may draw up to 3 quests, select your preferred one as your active quest and put the other 2 back into the system.

Active Quest
Once you have picked a quest place it on your lectern to mark it as your active quest.

Duration and reward
Each quest should take up to 2-4 hours, use this as an benchmark for scale. Upon completion you will get approximately 100 Build Points and a Quest banner.

Spending Build Points and the rewards
After acquiring a small fortune in build points you can spend them on more durable gear and uncommon blocks.

There are a few different groups and types of quest. First we have to make a distinction between the norm (solo quests and 2 player quests) normal quests are meant for 1 player so can only be claimed by one payer, 2 player quests on the other hand are a bit bigger in scale and can be claimed by both participants (both of them will get the points and the banner).

Repeatable Quest
While holding this quest book you may overachieve. complete it multiple times. They are a bit more grindy and less interesting.
Examples: 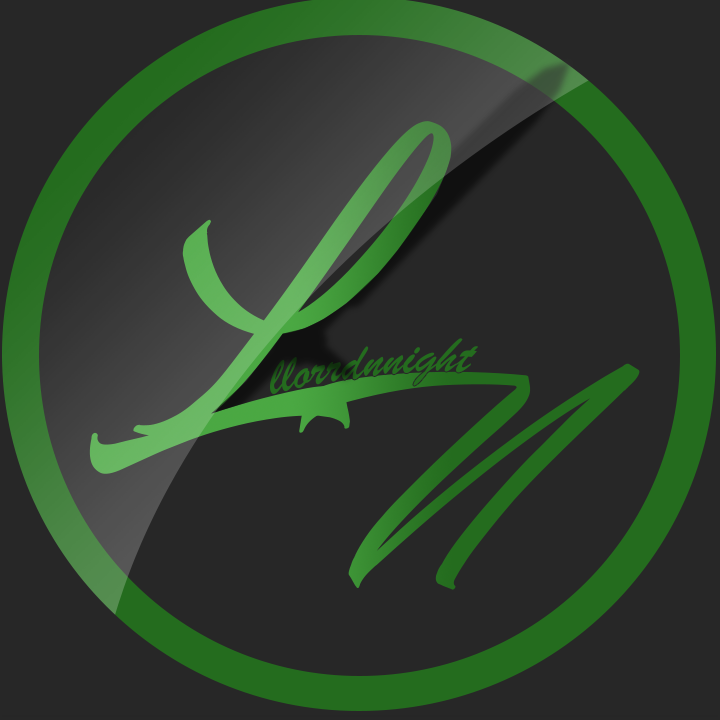